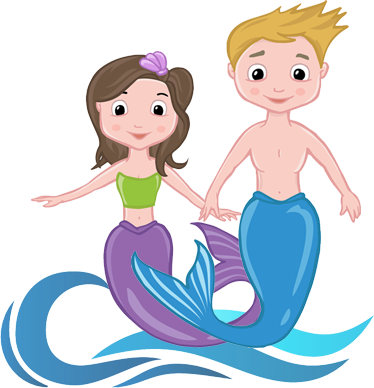 Posted on 13th May 2018 at 13:24
Barnstaple pair’s mermaid business to feature on ITV show fronted by Baroness Karren Brady
MermaidsUK will feature on ITV's Give It A Year on Monday at 8pm. Picture: TwoFour
MermaidsUK will feature on Give It A Year on Monday (May 14) at 8pm.
Baroness Brady will meet MermaidsUK owners Lisa Bousted and Charlotte Scoins at the beginning of their first year in business before catching up with them 12 months later - all in Monday’s 30-minute show.
The business was set up by Charlotte and Lisa as a progression from Aquarius Swimschool, which they also run. As well as teaching children and adults how to swim like mermaids using a mono fin and tail skin, they also hold mermaid parties and experiences in North Devon.
Each week Baroness Brady meets a host of people who have decided to go it alone and start a new business, starting at the launch of each venture’s first year, before revisiting them 12 months later.
Click on link to view full story 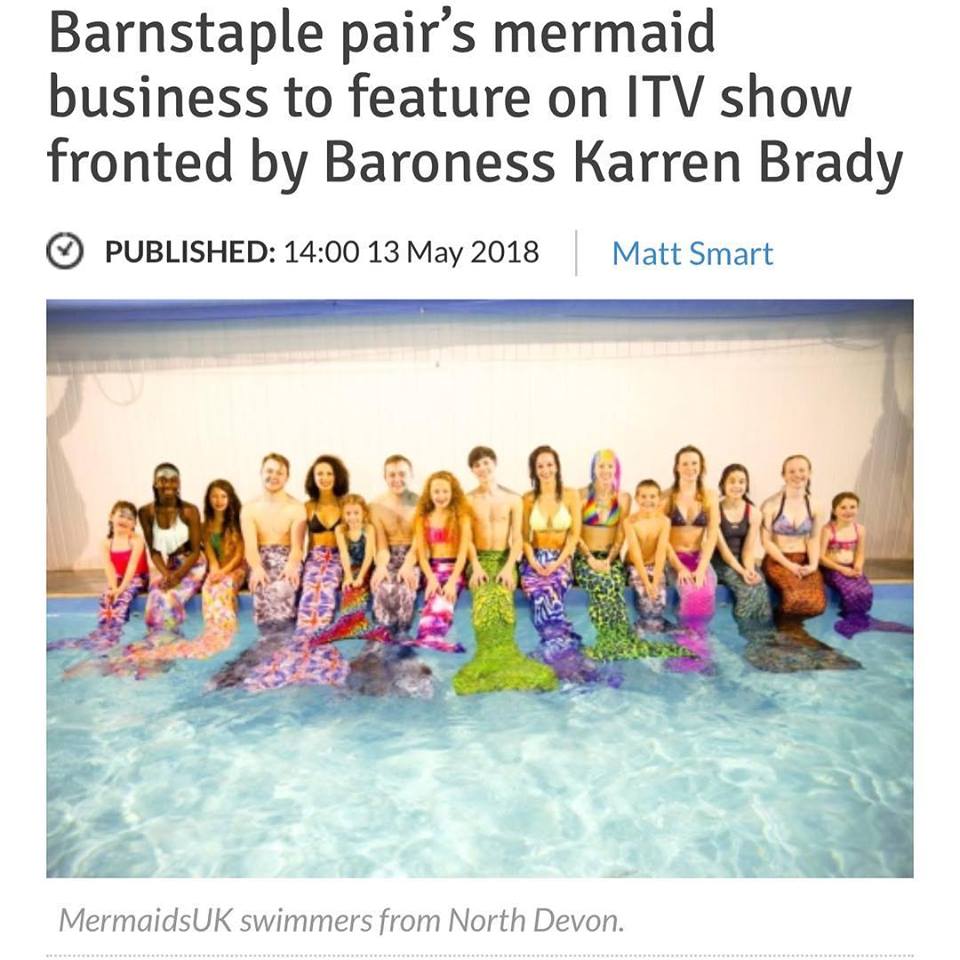